Quoted “the most widely exhibited artist in Hong Kong” from M-Magazine (p.13), Stephen was painting the “world’s greatest movie stars” in movie posters 16 feet high and 48 feet long. Examples included Titanic, James Bond, Indiana Jones, Alien, and Gone with the Wind. Between 1993-2001, Stephen’s work was widely reported by newspaper, television and magazines in Hong Kong, and his work was featured in numerous exhibitions. Highly sought after by public media and art associations for filmed and recorded interviews, Stephen was in Television Broadcasts Ltd, Sunday Morning Post Magazine, Satellite Television Asian Region Ltd, and The H.K. Academy for Performing Arts to name a few. As magazines say, “Man-Fai is no ordinary artist. He is the man who paints the advertising hoardings outside many of Hong Kong’s cinemas” (M-Magazine).

In 2002, Stephen moved to Vancouver with his family. With the beauty of nature of the West Coast, Stephen began to explore painting scenery. British Columbia’s wind and waves ignited a curiosity in him about movement; hence, he began to capture the rhythmic sequences, poses, and delicate gracefulness of ballerina dancers. The Howe Street Gallery represented him from 2002-2015, promoting his famous Ballerinas, Wild Horses and Innocence series. Alongside his painting, Stephen taught art to groups of children from the ages of 8-18, as well as to other professional artists on the topic of painting portraits. Stephen was invited by his art associations and Opus to do numerous art Demos. He was featured in 2007 in The Now Coquitlam newspaper, and on Fair Child TV to speak about his art. Stephen’s artwork has been collected in Canada, United States, Britain, Europe, Japan, and China. Stephen’s favourite part of painting is the opportunity to tell a story. 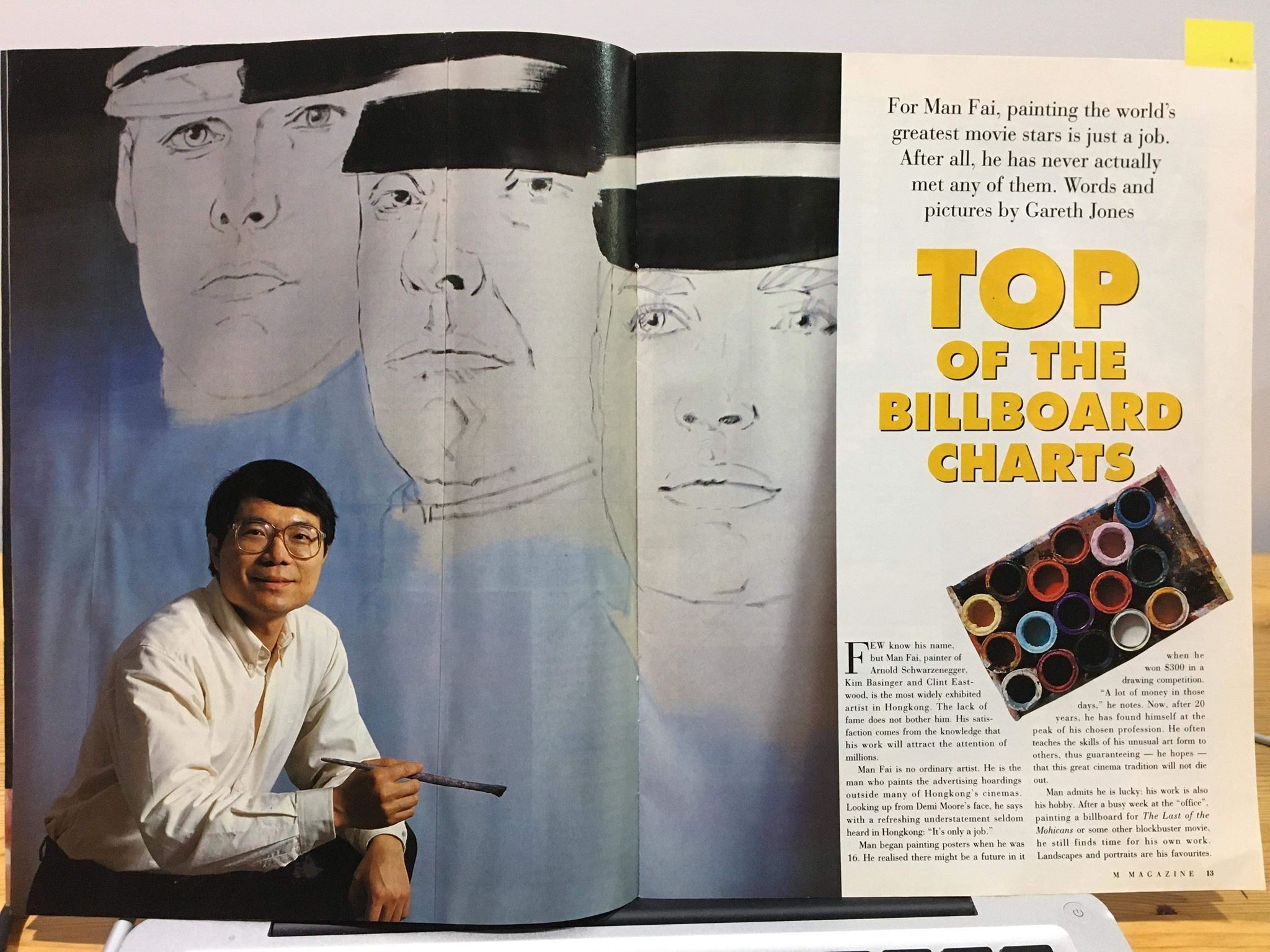